Magic the Gathering is a card game designed around the fundamental mechanic of using the resource of lands to enable you to cast your spells. Most 60 card decks run anywhere from 18-26 lands depending on what kind of deck you are running. However, sometimes in Magic, we get decks that throw this notion of lands out of the window. Manaless Dredge is a good example of this in Legacy, and the deck I’m about to show you follows a similar concept. These decks play on an axis that is completely different from regular Magic and make for interesting gameplay that requires out of the box thinking. What’s even more impressive about this deck, is that it plays this absurd gameplan using only commons. One Land Spy is the deck of the day, in the wonderful format that is Pauper.
One Land Spy is the glass cannon of Pauper. It is a super fragile combo that can be blown out by a ton of cards, but it has the potential to combo off and kill the opponent as early as turn 1! The combo is very convoluted but I will do my best to walk through it step by step so that you know how to kill your opponents as fast as possible. Let’s start with an opening hand that looks like this:

In most decks, this wouldn’t be much of an issue. But we only have one land in the entire deck, and we have to do our best to make the most of it. One of the best cards to see in our opening hand is an obscure card from Mercadian Masques known as Land Grant. This card allows us to go grab any forest from our library and put it in our hand if we have no lands in our hand. Step 1 isn’t over yet though, as we need a lot of mana to do what we want with this deck. The next thing we need to do is to then cast a Lotus Petal.

Lotus Petal is like the less broken version of Black Lotus. So, in other words, it’s still a broken card and we will gladly take advantage of it. Lotus Petal is necessary for us to generate black mana, which will allow us to cast our 2 Dark Rituals giving us 5 mana total, 6 if you include the forest. Step 1 is now complete.

In a normal game of Magic, putting your entire deck in the graveyard is normally a bad idea. But we aren’t playing Magic at this point. Now that we have 6 mana, we can cast the key card in our deck Balustrade Spy targetting ourselves. With our 1 of basic forest removed out of the deck, Balustrade Spy can now mill our entire deck. This is important because this allows us to cast Songs of the Damned to generate upwards of 20 mana. Songs of the Damned is especially important if we have to jump through a few more hoops to finish the combo. Luckily for us, we have everything in hand that we need to finish off the combo.

Now that we got the hard part out of the way, we can now simply point and click to kill our opponent. First things first, we need to get a super important card out of our graveyard in Haunting Misery. This is what we will use to kill our opponent. Getting it out of the graveyard can be a little tricky, but there is a special thing we can do with Conjurer’s Bauble now that our entire Library is sitting in the Graveyard. Targeting Haunting Misery with Conjurer’s Bauble sacrifice trigger, we can now put Haunting Misery on the bottom of our empty Library. We then draw a card, drawing us our kill condition. The last and final step is casting Haunting Misery, exiling 20 creatures from our graveyard and dealing 20 damage to the opponent winning us the game!

Obviously, this is the God hand of this deck and only happens once every blue moon. But part of the appeal of this deck is putting all of the pieces together in order to solve the puzzle that is killing your opponent as fast as possible. Figuring out all of the lines of play in order to complete each step of the puzzle is a difficult task to do, but makes for some fascinating gameplay that requires a lot of forethought and planning. Playing around your opponent is another difficult thing to do, as they may have a multitude of ways to disrupt and stop the combo. A single Counterspell targeting your Haunting Misery is often all that they need to guarantee you losing the game.
Even with all of this going against the deck, the surprising thing about it is that it remains remarkably consistent. With the inclusion of 8 different free cyclers in the deck (Gitaxian Probe, and Street Wraith respectively) and with redundant pieces such as Dimir House Guard for Balustrade Spy the deck can often pull wins out of nowhere. One Land Spy is one of the most unique decks in the Pauper metagame, and also one of the most entertaining. If you are looking for a janky deck that plays more like a puzzle than a MtG deck, look no further than One Land Spy. 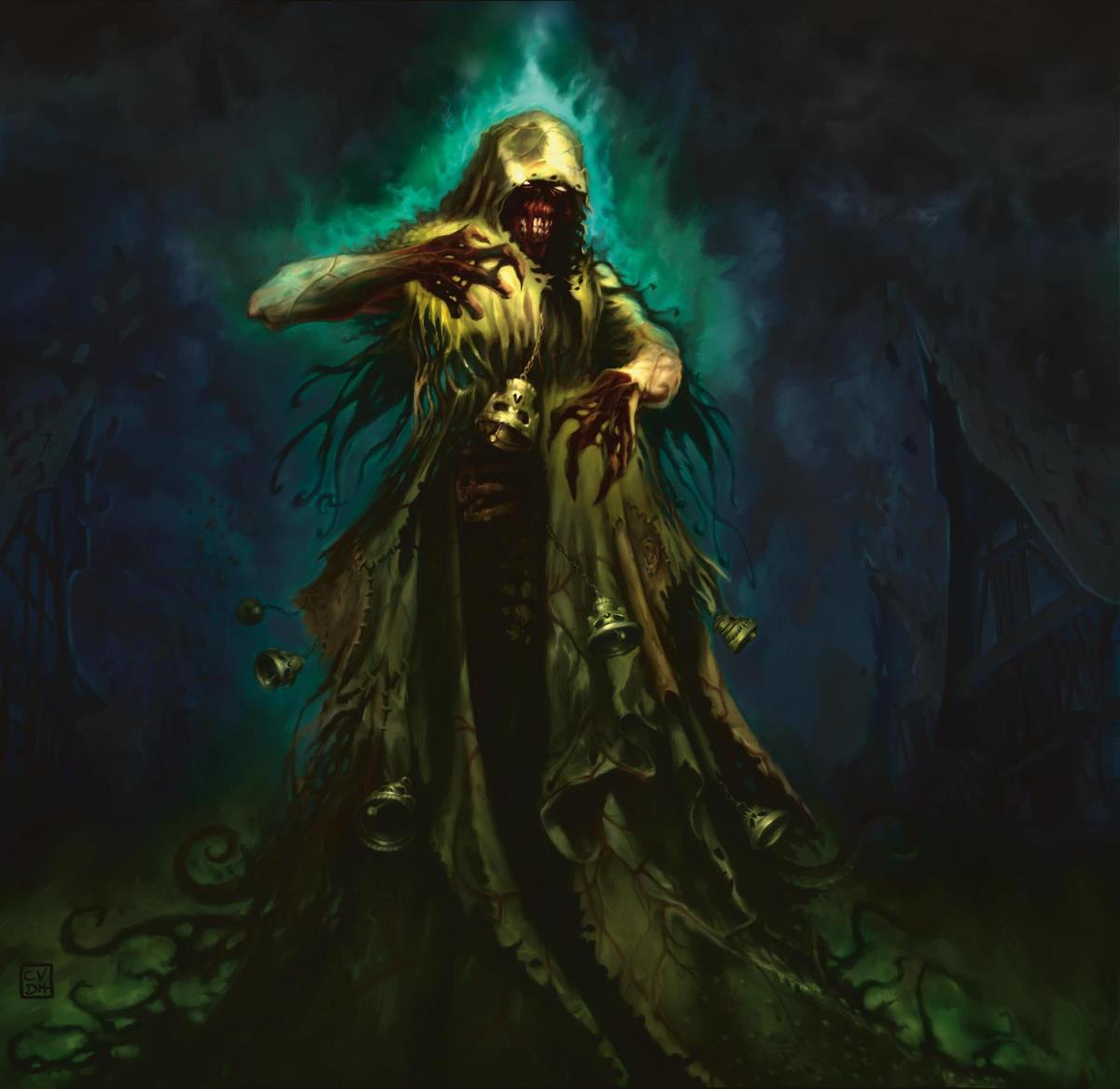 If you would like to see some video gameplay of this deck, I would highly recommend this video by Channel Fireball. It’s very entertaining and shows off both the strengths and weaknesses of the deck. Check it out at https://www.youtube.com/watch?v=cHDfc1dbISY. Thank you for reading, and have a great week and an amazing Tuesday!