If you would like to see this deck in action, be sure to check out https://www.youtube.com/watch?v=PPY6mia5qHU.

Spirits have been on a tear in Modern recently, showing up in all of the recent 5-0 lists, and proving that with the addition of Supreme Phantom, Spirits is a tribe that can compete in this wide and diverse Modern metagame. Aether Vial Spirits has been one of my favorite new decks to come out post M19, but there are many avenues to explore when it comes to this tribal archetype. I have seen people run lists such as UW Spirit Control, Lingering Bant Spirits, and even Jeskai Spirits. (Fun fact! Eidolon of the Great Revel is a spirit). 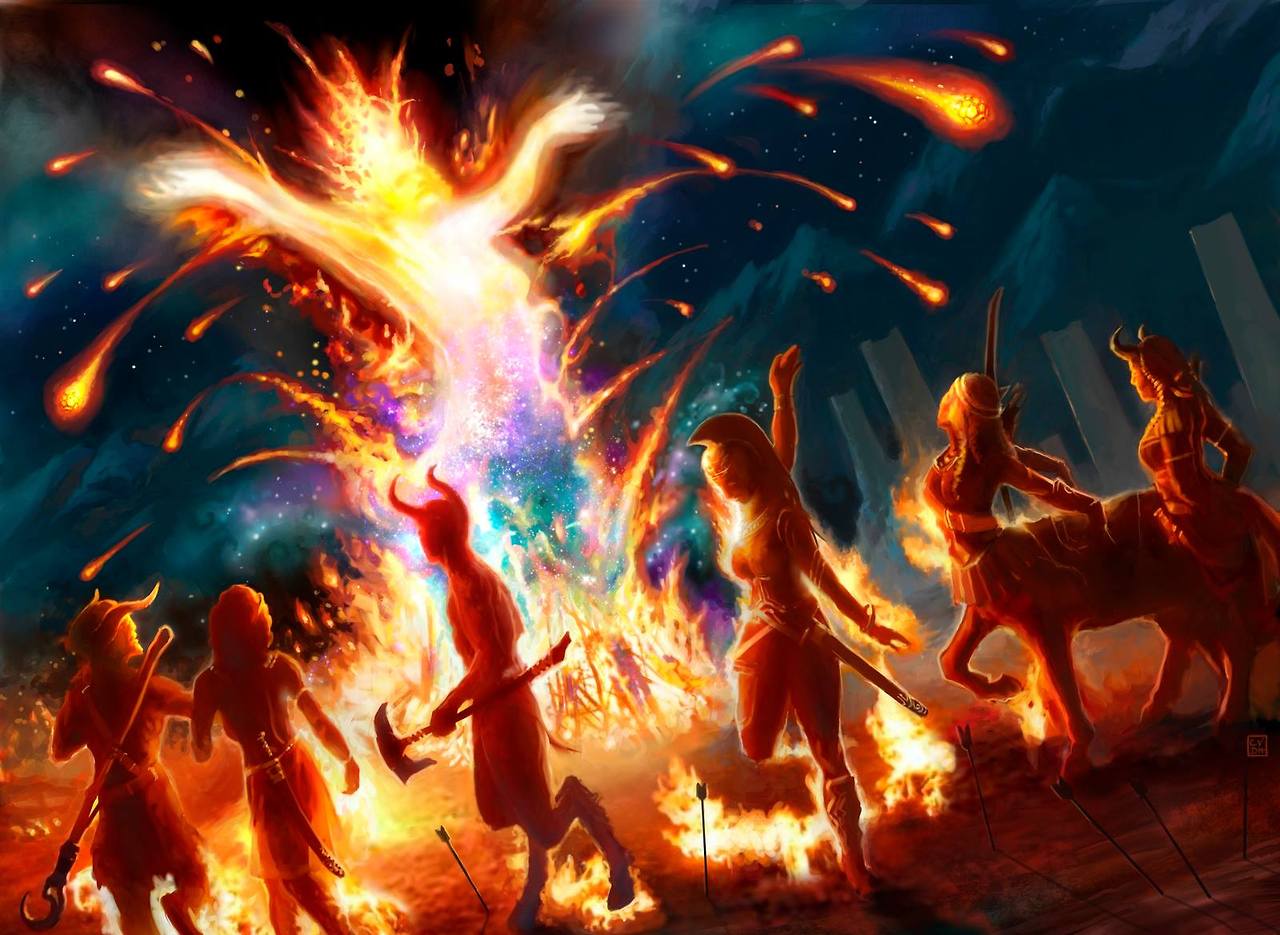 Out of all these different archetypes, the one I have gotten the most requests to try out is Esper Spirits. There is one card calling to us and just begging to be played. And that is Lingering Souls. This powerhouse of a card has shaped every format it’s been legal in. Creating 4 tokens for one card is surprisingly really good, and coincidentally creates spirits. With our new lord, it is very easy to make Lingering Souls busted. Four 2/2 flyers is a very quick clock and make our lords so much better than they already were.

Lingering Souls is also very good because it helps to shore up one of our worst matchups: creature aggro. Putting up a wall of flyers is very important against the likes of Hollow One, Humans, and Burn. Esper also grants us a few other toys that aren’t available to us in UW. Discard spells are a staple of the format, and being able to grab key cards from decks like KCI, Storm, and Dredge really help against these busted decks.

However, Esper Spirits does have a few shortcomings against it. One of the main disadvantages of the deck is the inability to play at instant speed. Lingering Souls does not have flash, and a Spell Queller and Lingering Souls in the same hand can be quite awkward. Discard is also a tempo negative play, which goes against the motto of the spirits tribe and is also a terrible top deck. The mana base is also a little worse, exposing the deck to cards such as Blood Moon, a problem the UW version does not have to face.

However, despite all of these shortcomings, Esper Spirits still has a lot going for it. Lingering Souls can feel like a Collected Company at times, and ripping one off the top makes it feel like you can’t lose. 1 mana spells are something that the spirits tribe are lacking, which discard fills in quite nicely. Splashing for black also gives us removal such as Fatal Push, which is important as it doesn’t give our opponent access to mana like Path to Exile does. Spirits as a tribe still have a lot of avenues left to explore. Esper Spirits is just one way to play this fantastic tribe and offers a lot of benefit in doing so. Thank you for reading, I hope you have a great week and an amazing Tuesday! This deck was graciously provided by Seigren on the Spirits Discord channel. If you would like to see this deck in action, be sure to check out https://www.youtube.com/watch?v=PPY6mia5qHU.

One thought on “Modern: Esper Spirits”